For most families, campers and RVs represent a way to travel and experience life far from home. For the Korpal family, though, campers delivered them back to their home.

It all began when John Sr. and Jenay Korpal were living in Defiance, Ohio. He worked at General Motors as a millwright while Jenay stayed home to raise Jennifer, Jon Jr., and Jeff. The family had moved to Ohio from the Great Lakes Bay Region when GM closed the Saginaw factory where John Sr. worked. They never sold their Bay City home, though, and always had the goal of returning home.

While living in Ohio, the family enjoyed weekend and summer camping trips. To make a little extra money, they bought and repaired old trailers to sell. One day in 1995, when John Sr. was shopping for parts to repair a fixer-upper, he heard that Mel’s Camper Service in Bay City was for sale.

“I called Jenay and said ‘I think we’ve got a way to go back home,” John Sr. remembers.

A few sleepless nights later, they decided to buy the business and become RV dealers. In the beginning, John Sr. focused on the service department. He worked at Mel’s from 7 a.m. to 1:30 p.m. and then at GM from 2 p.m. to 11:30 p.m. Most days, he was back at Mel’s around midnight to work a few more hours before going to bed. Jenay worked in every other part of the business, from sales to accounting to finance. They were busy enough to hire each of Mel’s employees and to enlist the help of their own kids after school.

In less than 2 years, they had sold 50 campers, re-named the business Tri-City RV, and John Sr. had quit his GM job to start working full-time in the RV business. Today, it’s not unusual for Tri-City RV to sell 5 or 6 RVs a day.

What hasn’t changed is the family atmosphere. John Sr. jokingly says it’s a miracle that all 3 kids work there. “Each kid has his own expertise. When they work together, it’s beautiful.”

Jennifer serves as General Manager, running the office and the business side. Jon is the Service Department Manager. And Jeff heads up Sales & Marketing.

John Sr. and Jenay still enjoy camping trips. They camp most frequently in Caseville and Oscoda. Jenay loves visiting with other campers while John appreciates the solitude that camping provides. Her favorite camping meals are all cooked and served in a crockpot, giving her plenty of time to make new friends. John, on the other hand, spends hours methodically lingering over mouthwatering barbecue ribs. 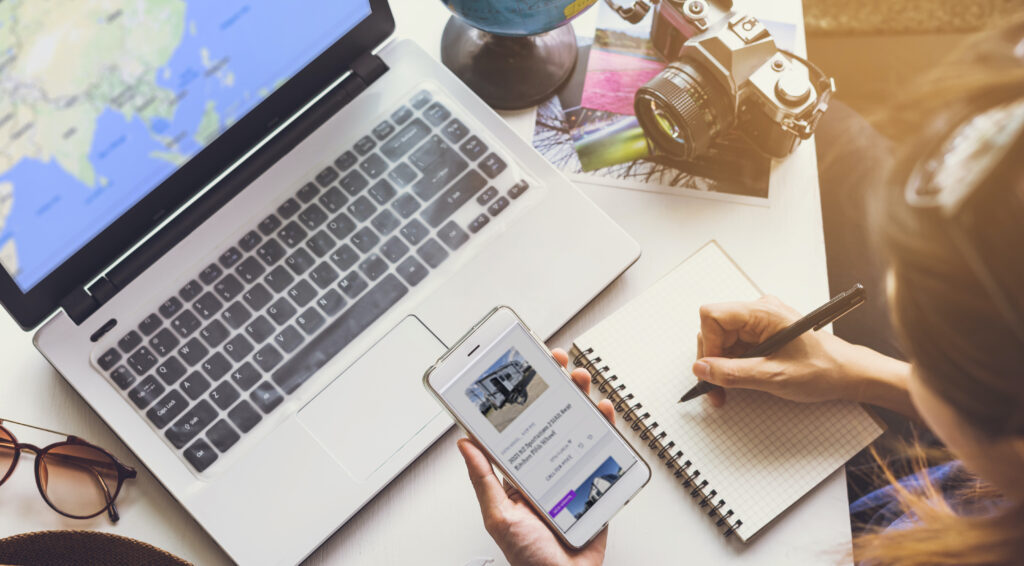 Let’s face it, there have been RV shows cancelled across the Nation due to COVID-19. Nobody could’ve predicted it, not… 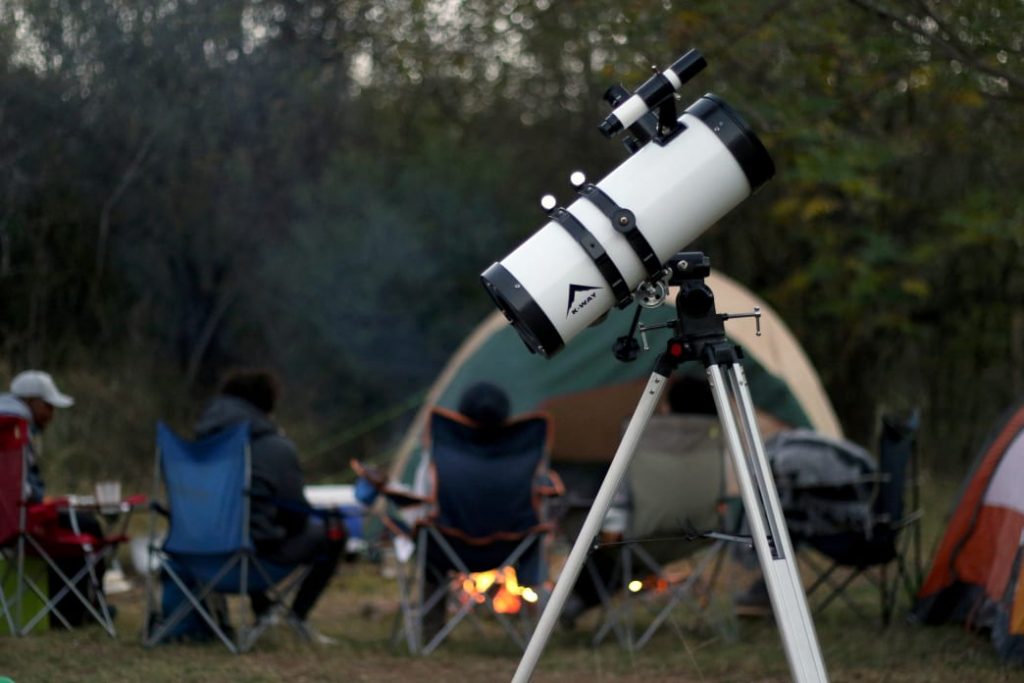 For many of us, some of our fondest memories of growing up come from camping with our families. You just… 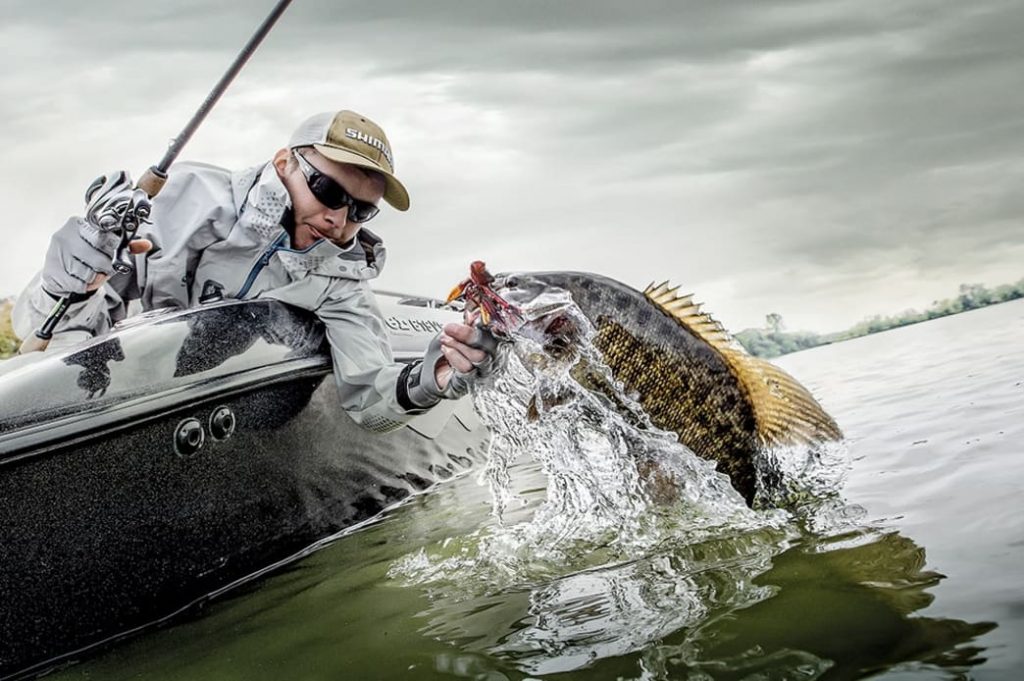 Cabin fever driving you crazy? Our early season fishing guide is here to help. These expert tips will help you… 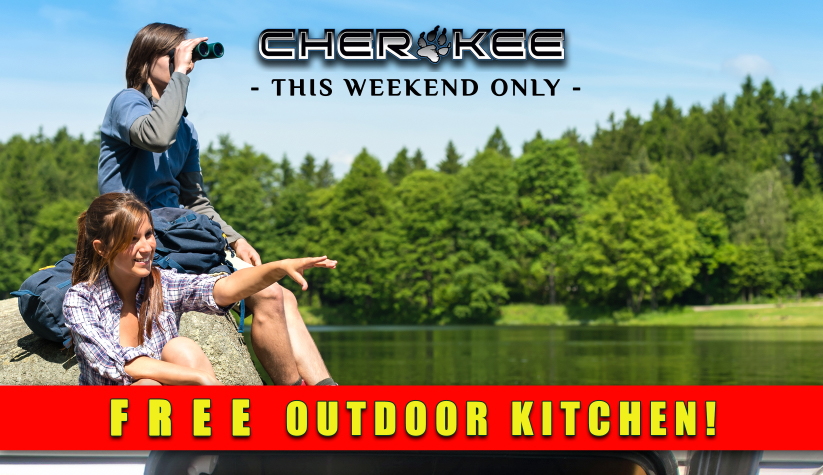